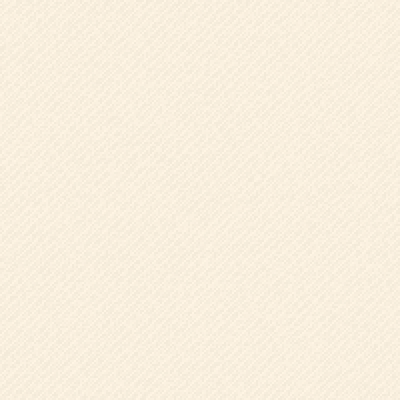 From the very beginnings of Journeys Within in Cambodia, we’ve tried to find a solution to the thousands of plastic single-use water bottles that accumulate over time. Like in many developing countries, the tap water in Cambodia and throughout Southeast Asia is not safe to drink, thus single-use plastic water bottles become the norm for visitors, and our guests were no exception.

For years all of Journeys Within’s cars and vans had a cooler in the back full of these environmentally-devastating bottles. Cambodia doesn’t have any plastic bottle recycling, so every bottle was ending up in a landfill, or worse, in the Tonle Sap or Mekong rivers.

At the Journeys Within Boutique Hotel we offered glass water bottles in every room and at meals filled up glasses with water, rather than use more plastic bottles, but it was a small dent in a large problem. At one point we ordered BPA-free water bottles and gave them out to each guest, but we soon realized that our drivers and guides were filling these water bottles up from single-use bottles and the problem wasn’t being solved – it was merely being hidden from our guests.

Skip ahead to 2016… Christian De Boer, now the GM of the amazing Jaya House River Park Hotel, came up with and promoted the Refill Not Landfill campaign, and like we had done many years ago, printed up bottles for each of his guests. Here however, is where Christian was able to come up with a real solution to the problem. 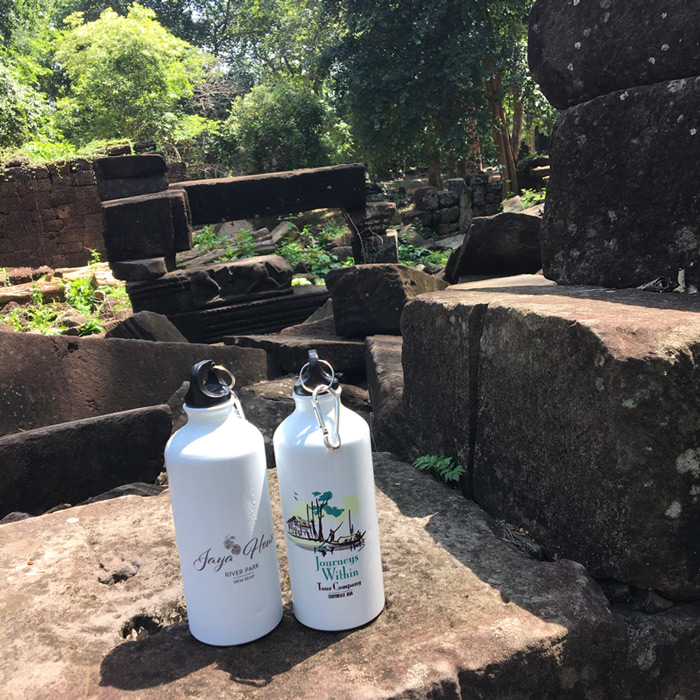 Not only did he partner with tour companies like Journeys Within, but he also got restaurants, hotels and entertainment venues to set up refill stations. These refill stations consist of larger water bottles that have clean, filtered water and can be used to refill the smaller reusable bottles. So now, guests can have a Journeys Within water bottle, but get it filled up at their hotel, at their lunch stop and even at the circus that night.

On my July 2017 trip to Cambodia, the kids and I loved having our bottles and we made the most of so many of the refill stations. More and more partners are joining the community initiative and Journeys Within is so proud to be a founding member. Check out this video that highlights how a day without single-use water bottles in Cambodia becomes a reality…

ABOUT REFILL NOT LANDFILL

Refill Not Landfill aims to cut down on the millions of plastic water bottles discarded in Cambodia each year by offering an alternative: reusable aluminum bottles. Our informal consortium hopes to revolutionize the way that tourists consume water in a country where few plastic containers are recycled, with most ending up in mountainous landfills or piling up beside roads, choking the Kingdom’s waterways and littering azure fields with waste. Click here to read more… 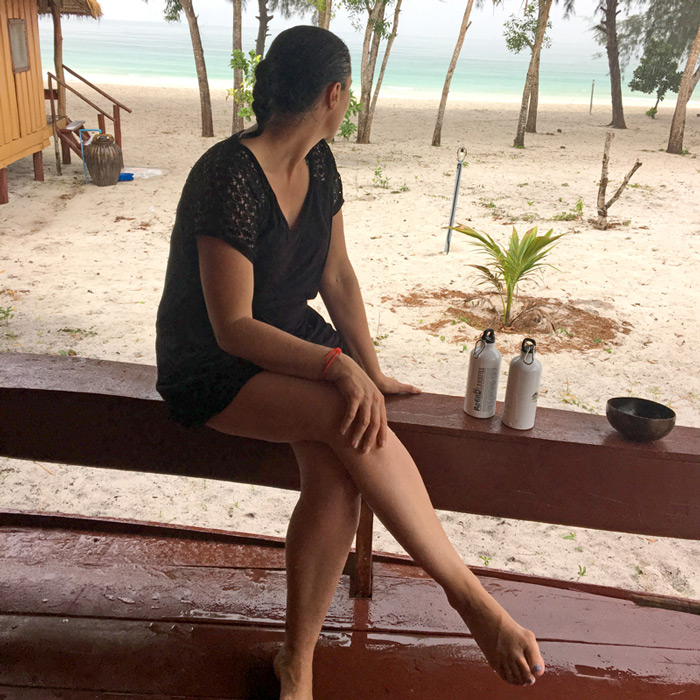 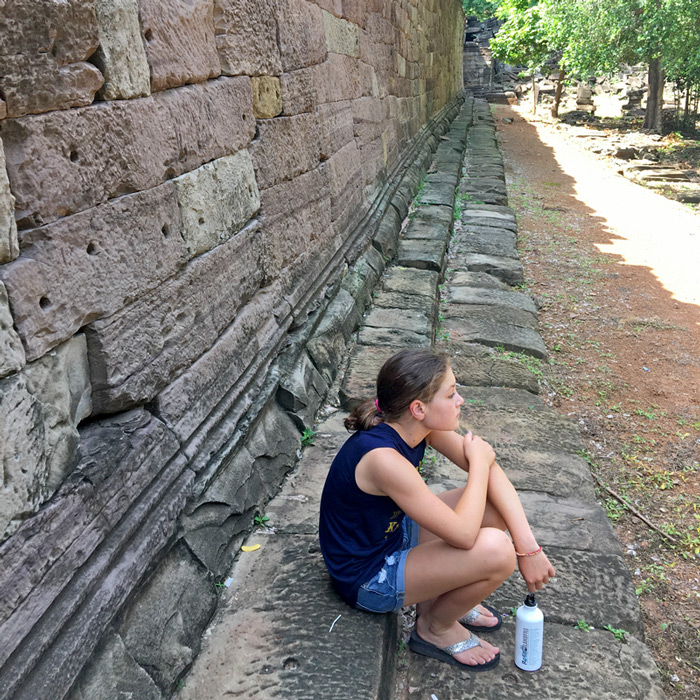 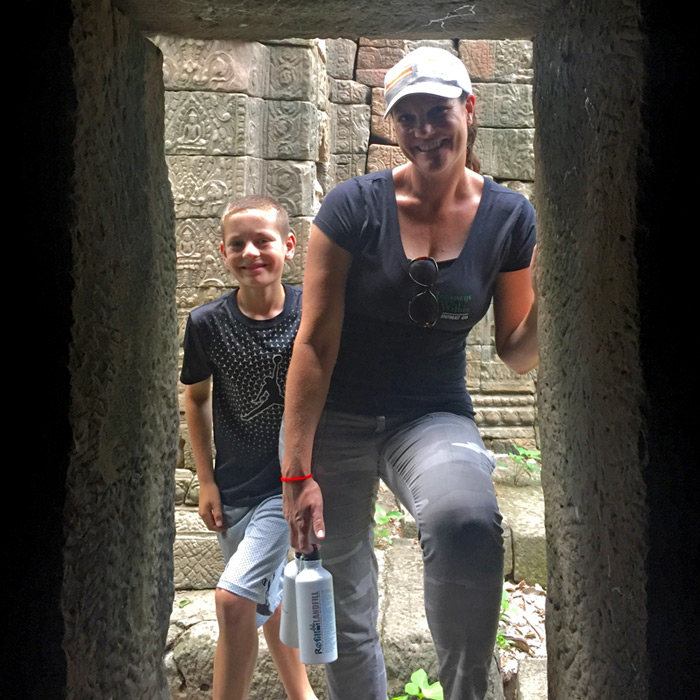 Journeys Within director Narla, wildlife specialist Regine and I head to Cambodia’s Northeastern province of Mondulkiri in search of new experiences for our guests… 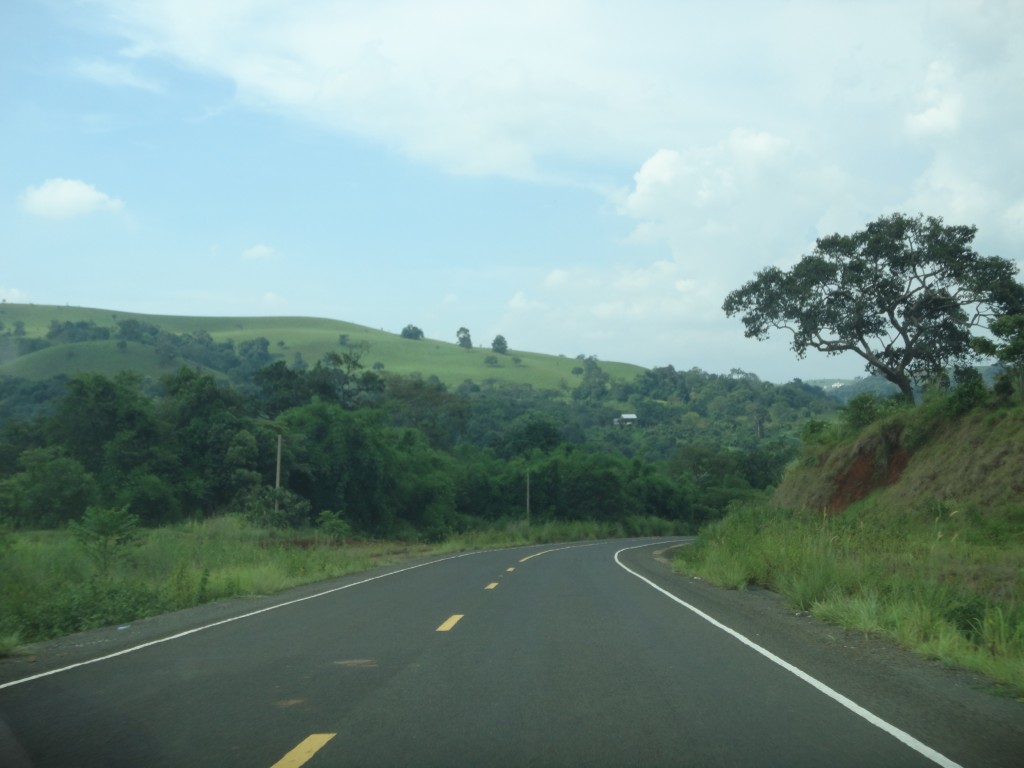 Stanley Stewart‘s recent article for Conde Nast magazine raises the question of whether tourism can help save natural environments through the empowerment of locals. For the piece, he travelled deep into the Amazon jungle to stay with a group of Huaorani tribe members who recently adopted a small scale, sustainable tourism project to help them save both their jungle home and their ancient way of life.

As my Journeys Within co-workers and I headed into the Northeast of Cambodia today,  I was reminded of the article. We were headed to Mondulkiri province looking to expand the socially responsible wildlife-based experiences we offer our guests.  I couldn’t help wonder if tourism, in the hands of locals, could help stave off the areas own impending environmental crisis.

Cambodia has lost jungle to the tune of 30,000 square kilometres — or an area the size of Belgium — between 1990 and 2010. Widespread deforestation affects not only the Kingdom of Wonder but its neighbors as well.

Illegal logging and unchecked development projects have taken their toll on forests throughout Southeast Asia. Driving to Sen Monorom, our group’s destination in Mondulkiri, hundreds of acres of clear cut jungle and neat rubber tree rows marked big business’ presence in the area.

It wasn’t until we reached the Seima Biodiversity Conservation Area that I realized what had been lost. Every shade of green is featured the jungle’s rich foliage tapestry — one made up of trees, shrubs and ever-reaching vines. I watched as Narla tried to capture the image — the overwhelming greenery, the varied species and the atmosphere — with his iPhone from the car and had to laugh; like a sunset, the richness of Cambodia’s jungles is beyond the scope of modern gadgets.

After passing through Seima’s denseness, the landscape quickly changed to one of rolling hills and lush landscapes. A downgrade from the majesty of the ancient forest but only ever so slightly.

After hearing horror stories that all of Mondulkiri had been lost to clear cutting, I was relieved to see portions of natural environment — one that tribes like the Buong and Pnong depend on — still intact.

After 12 hours on the road, I arrived in Sen Monrom exhausted but filled hope.

This trip has the potential to yield new relationships that would allow Journeys Within to give our guests a a glimpse an eco-system not to be missed. With a ballooning number of tourist choosing Southeast Asia as their destination of choice, this could also be an  opportunity to support a long-term sustainable tourism industry that favours preservation, while there is still a jungle to protect.

Follow the remainder of our trip here one the blog, or in real time (when service allows) via twitter at @Journeys_Within.… Read more »